Christine co-founded Animals Australia, Animal Liberation, and Working for Animals Inc. as well as founding animal shelters in India and holding art exhibits to raise awareness for the plight of animals.

Here are a few of the reasons that Christine was nominated for this award:

“Christine, following Peter Singer’s momentous book “Animal Liberation”, began the first animal rights group in this country, arguably in the world. She was the forerunner of activism putting the spotlight on live export, mulesing and factory farming.”

“She started groups in India saving animals, beginning programs to desex and release free-living dogs, these programs have continued. She has utilised her many talents to raise awareness of the suffering of animals through her activism, writing and art.”

“Christine began Animal Liberation NSW 45 years ago and that snowballed to autonomous Animal Liberation groups around the country. So much of the awareness of animal suffering can be laid at Chris’s feet. It is difficult to outline here all her incredible work, suffice it to say she has progressed the rights of animals in Australia and beyond. She is inspirational.”

Congratulations Christine on this award, and thank you for dedicating your life to advocating for animals!

In Memoriam for Animal Justice: Bede Carmody and Helen Marston

Bede founded ‘A Poultry Place’ in 2001, making it one of the earliest sanctuaries to focus on farmed animals. He offered a safe, permanent home to rescued and unwanted roosters, chickens, ducks, turkeys and geese (although over the years, A Poultry Place was also home to sheep, cats, horses, guinea pigs, rabbits, dogs, and goats).

Here are a few of the reasons that Bede was nominated for this award:

“Bede was an outspoken and dedicated carer for animals at his sanctuary. He was generous with his time and advice. He worked with other groups to expose cruelty to farmed birds. And he helped countless people to go vegan.”

“A true hero who died too young and made such a difference to this world by starting A Poultry Place, in 2001. He deliberately chose to work primarily with poultry being that they are the most exploited land animals used for food. Over two decades, Bede helped more than four thousand residents of A Poultry Place have at least a taste of a life where they could just be themselves.”

“Bede was inspiring, rescuing so very many, and an impassioned animal rights activist. Such an inspiring, gentle, kind man.”

Thank you Bede for your service to the animal protection movement. Your legacy will not be forgotten.

Helen began her animal advocacy journey with Animals Australia in 1997, and later served as CEO of Humane Research Australia for over 15 years.

Here are a few of the reasons that Helen was nominated for this award:

“Helen had a life-long drive to improve the lives of animals, focused particularly on those used in animal experiments. Helen served as CEO of Humane Research Australia (HRA) between 2005 and 2020, where she continued to advocate on behalf of millions of ‘invisible’ animals.”

“Her many achievements include developing Humane Charities List and winning the coveted Lush Prize in recognition of the children’s book she authored, ‘Leo Escapes from the Lab’.”

“Her commitment to an end to animal experimentation was and continues to be, an inspiration to advocates across Australia.”

Thank you Helen for all you have done in the animal protection movement. Your legacy of kindness lives on!

It’s easy to see why they received so many nominations for this award! Thank you for speaking up for animals who are subjected to cruelty and exploitation.

Let the Ladies Go rescue egg laying hens from slaughter, and educate the public about the cruelty behind egg consumption. To date, they have rescued over 59,000 ladies.

Here are a few of the reasons that Tania was nominated for this award:

“Tania is the most selfless person I’ve ever met. Every single day and night all year round she works tirelessly to rescue and rehabilitate thousands of these abused hens. If it wasn’t for Tania, thousands of hens would be sent to slaughter just because their ‘usefulness of laying eggs’ has run out.”

“Tania educates continuously about the true cost of egg production and the needlessness of it, as well as the impact on the chickens themselves. Tania has saved many thousands of lives through her rehoming program and offers plenty of info on how to keep the ladies lucky enough to make it through the ordeal as happy as they can be for as long as possible.”

“There aren’t enough words to describe everything this woman does to help chickens have a better life. Honestly, she does an incredible job and they desperately need this money to continue their work.”

Congratulations Tania on this award, and we hope the $5,000 grant helps you continue your lifesaving work at Let the Ladies Go.

The AJF exists to build power through finance,
and over the very long term.

Only by combining your donations with that of others in the movement, and investing it long term, will we be able to accumulate a significant fund with investment returns that can then be used to future-proof animal protection. If you want your donation to fund immediate initiatives to support animals there are rescue groups, shelters, activist organisations and political parties who will do exactly that. 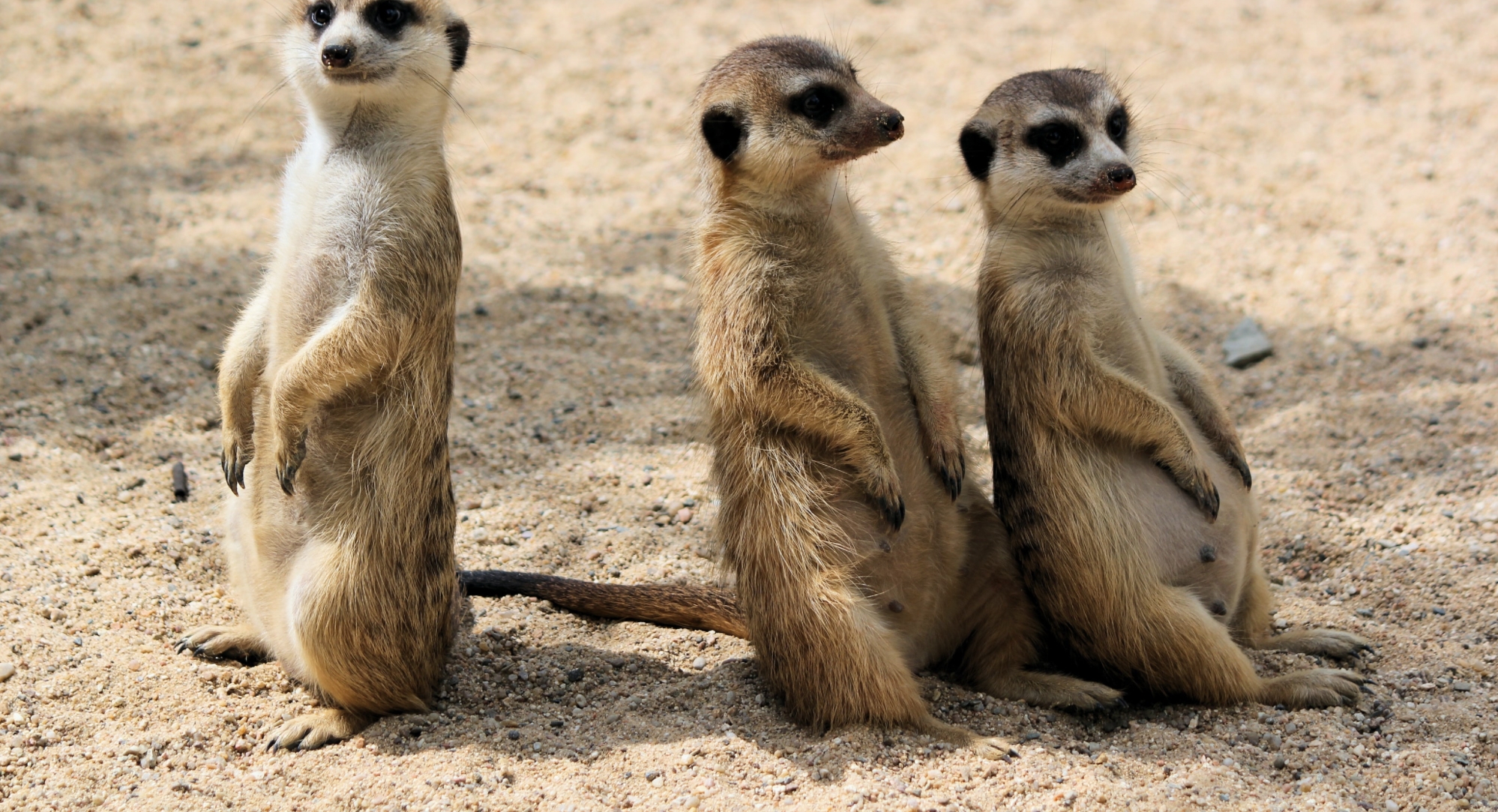