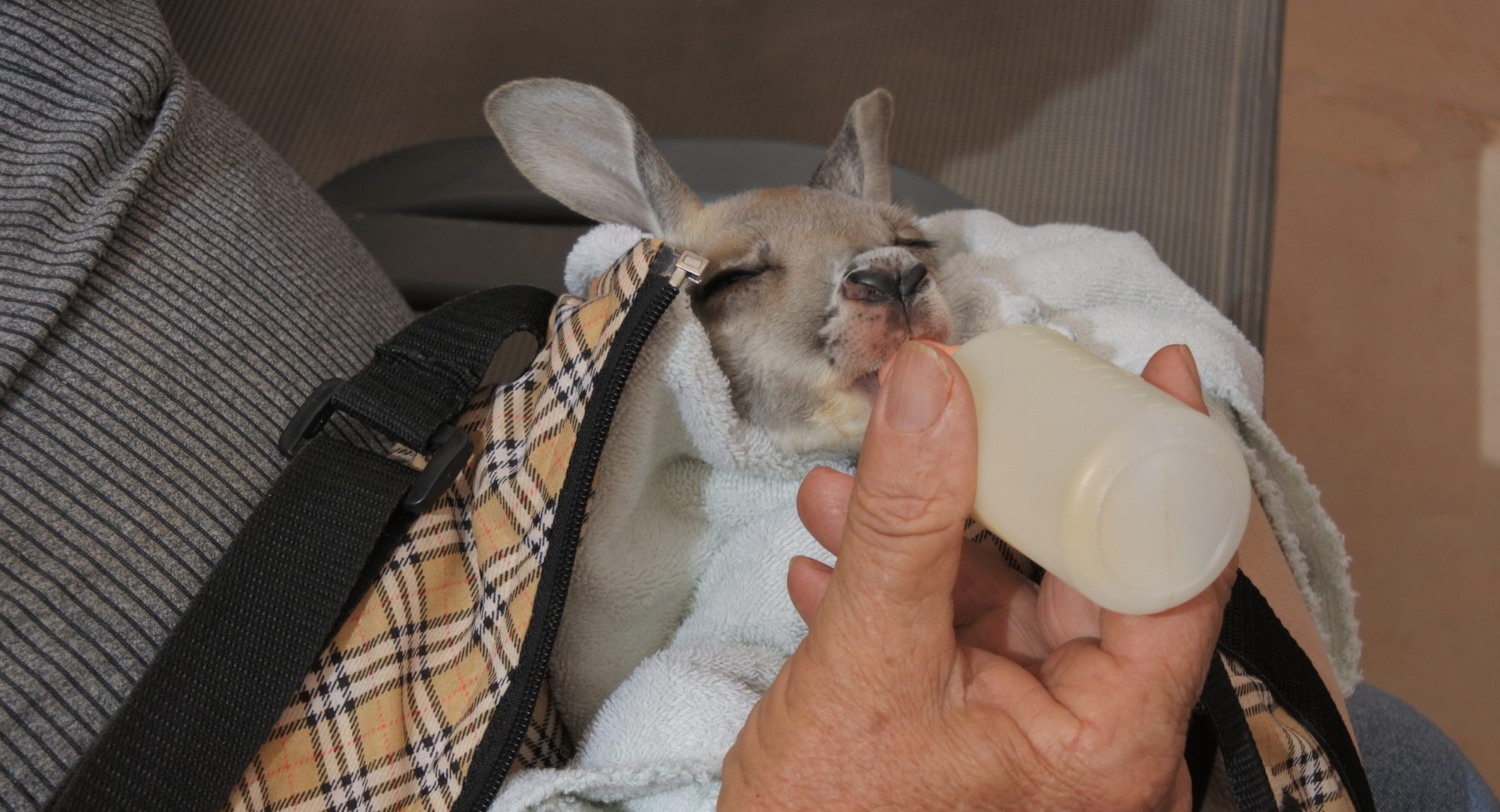 The Animal Justice Foundation is run by a voluntary Board with a wealth of experience in social change and animal rights spanning expertise in advocacy, finance, wealth management, information technology, operations, activism, marketing and fundraising. The Board’s primary role is to provide strategic oversight and ensure the foundation’s funds are allocated in alignment with our vision, mission and strategy.

Bruce has worked as a consulting Project Manager in the InfoTech sphere for much of his career. He has been the founder and director of several for-profit companies and not-for-profit charities. He has worked on animal and environmental causes for more than 30 years, through education, activism and, for more than 10 years, politics. He is the current President of the Animal Justice Party in Australia, which seeks to represent the interests of non-human animals in the political sphere, and is the Parliamentary Adviser to Andy Meddick MP in the upper house of the Victorian parliament.

Katrina is an experienced political animal activist, passionate photographer and a qualified horticulturist, having spent 17 years in native plant breeding at Kings Park & Botanic Garden. She has been a senior member of the Animal Justice Party since 2013, run in and coordinated three federal elections, one Senate re-election, two federal by-elections and a WA state election. Katrina is the Campaign Manager for Stop Live Exports in Fremantle – a campaign she has been involved in for 17 years. She sat on the Animals Australia Executive Board for four years and continues to work closely with them on live exports.

An animal activist for over 10 years, Chris is the founding director of Farm Transparency Project (formerly Aussie Farms), the organisation behind numerous exposés of the suffering endured by animals in Australian farms and slaughterhouses. Chris has written, directed and edited two documentaries – Lucent and Dominion – the latter featuring narration from Joaquin Phoenix and Rooney Mara, and made headlines around the country with the release of an interactive map of animal exploitation facilities, a project 8 years in development.